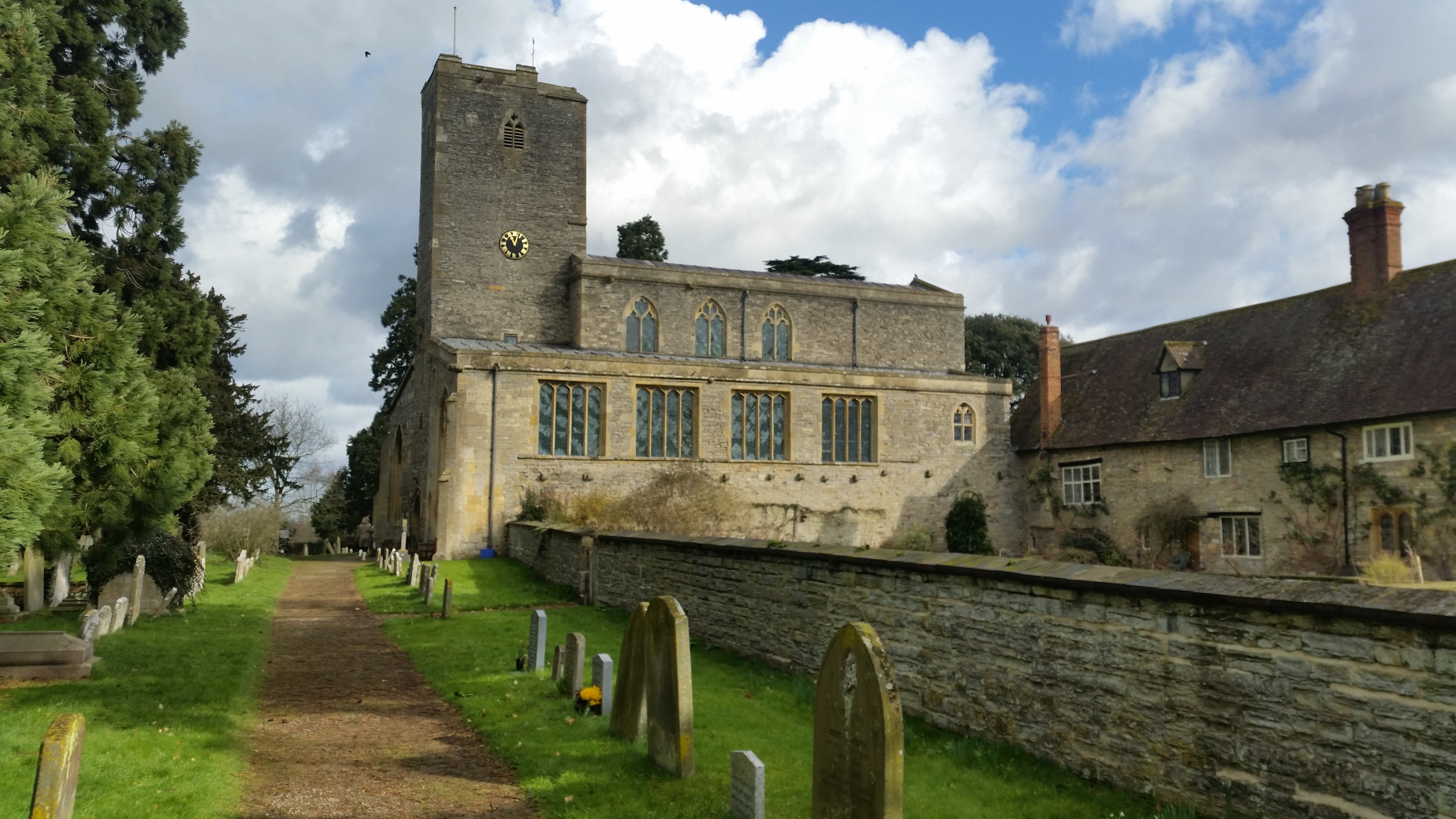 Work began in March in the digitisation of the South Cloister Wall at St Mary’s Priory Church in Deerhurst, Gloucestershire. The church dates it’s origins back to 804AD when Æthelric, son of  Æthelmund, bequeathed extensive lands to the community at Deerhurst with the 9th century seeing Deerhurst as being one of the most important religious foundations of the kingdom of the Hwicce, a sub-kingdom of Mercia. In the 11th century Deerhurst was the residence of Earl Odda, one of the most important men in England during the reign of Edward the Confessor. Shortly before his death a second church, now known as Odda’s Chapel, was dedicated a short distance away from the main. After the Norman invasion the Deerhurst area was divided between two distant landlords and it lost the importance it previously had. The church was converted to a Parish after the Dissolution of the Monasteries and remained mainly untouched until 1861-2 when many of the Anglo-Saxon features now visible were discovered.

The church is one of the finest and most complete buildings in England to survive from before the Norman Conquest. Its architectural history is complex and is still very much debated, but a substantial part of the building is now considered to belong to the first half of the 9th century.

Having worked on Odda’s Chapel through the AHRC Parnassus project, Archaeovision were in a prime position to continue ongoing research in the local area. As such, we were contacted by Michael Hare to carry out an accurate survey of the south cloister wall of the Priory church to produced a scaled drawing of the stone detail present in the complex wall. Due to a limited amount of funding and the difficulties associated with a building survey through a total station, a photogrammetry survey was conducted. In total 1153 overlapping photographs were taken of the wall through a combination of a panoramic motorised tripod head and handheld photography. The images were converted from their RAW format to JPG with lens distortion removed as well as being colour calibrated. A subset of these images were used whereby the best angled and most in focus images were selected. These were then processed in Agisoft Photoscan and a scaled three dimensional model was produced of the area in question. This was then exported and a CAD model was produced that highlighted each stone and brick present. Whilst on site we were able to identify new architectural features through our background in recording buildings and our understanding in their formation over time. These new areas were again found in the digitisation process. The CAD model produced is the most complete and most precise drawing of any part of the building and it will be used by Michael in his research. We are unable to show the full resolution images of the data produced but below are low resolution examples of the work completed. More work is yet to be completed with the clerestory and tower also being captured on the initial day of recording. Michael is in the process of applying for more funding to complete this digitisation but it is hoped that a complete survey can one day be completed which will help explain the changing architectural features that are present within this important Anglo-Saxon building.