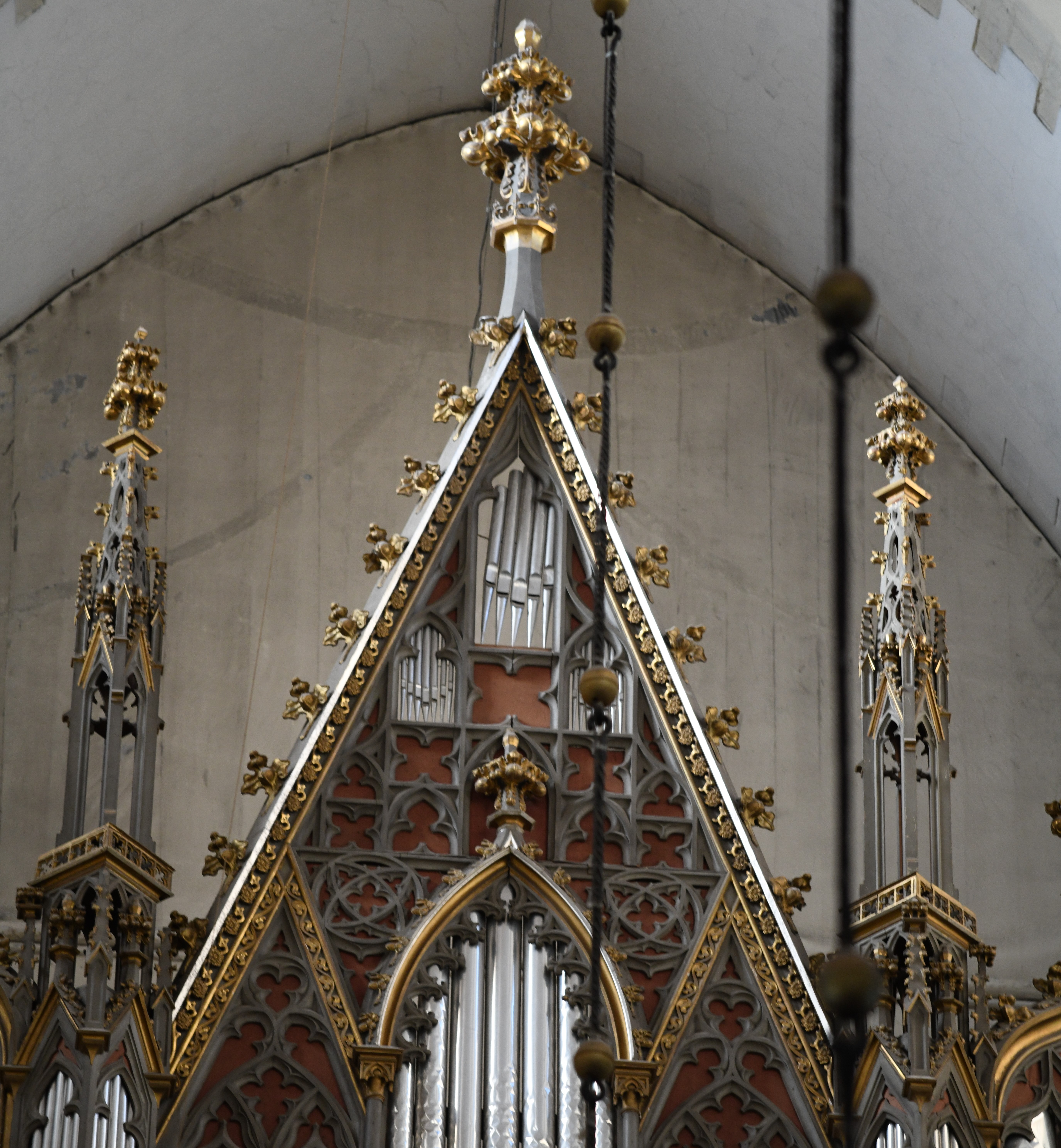 Today we are working St. Olaf’s church (Tallinn, Estonia), where we are providing a metric survey of the building focusing on the facades, church tower and chapel for restoration and conservation works. We are using a combination of different solutions including a RTK drone and ground-based photogrammetric survey in combination with different laser scan equipment, including the latest GeoSlam scanner. Below are some of the first detail models produced as part of the project.

In the near future will be also be providing cleaned and simplified point clouds for sharing.
St. Olaf’s Church or St. Olav’s Church (Estonian: Oleviste kirik) in Tallinn, Estonia, is believed to have been built in the 12th century and is considered to be the centre for old Tallinn’s Scandinavian community before Denmark conquered Tallinn in 1219. Its dedication relates to King Olaf II of Norway (also known as Saint Olaf, 995–1030). The first known written records referring to the church date back to 1267, and it was since been extensively rebuilt during the 14th century.

In its dedication, St. Olaf’s Church was part of the united western tradition of Christianity, whose polity continues in the Roman Catholic Church today. However, during the Reformation the church became part of the Lutheran tradition. Eventually proving surplus to the requirements of the Evangelical Lutheran Church in Tallinn, St. Olaf’s Church became a Baptist church in 1950.The Baptist congregation continues to meet at St. Olaf’s today.

From 1944 until 1991, the Soviet KGB used St. Olaf’s Church’s spire as a radio tower and surveillance point. 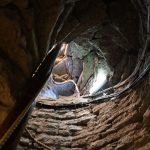 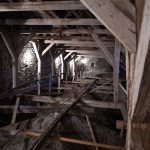 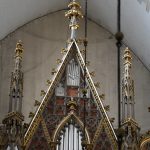