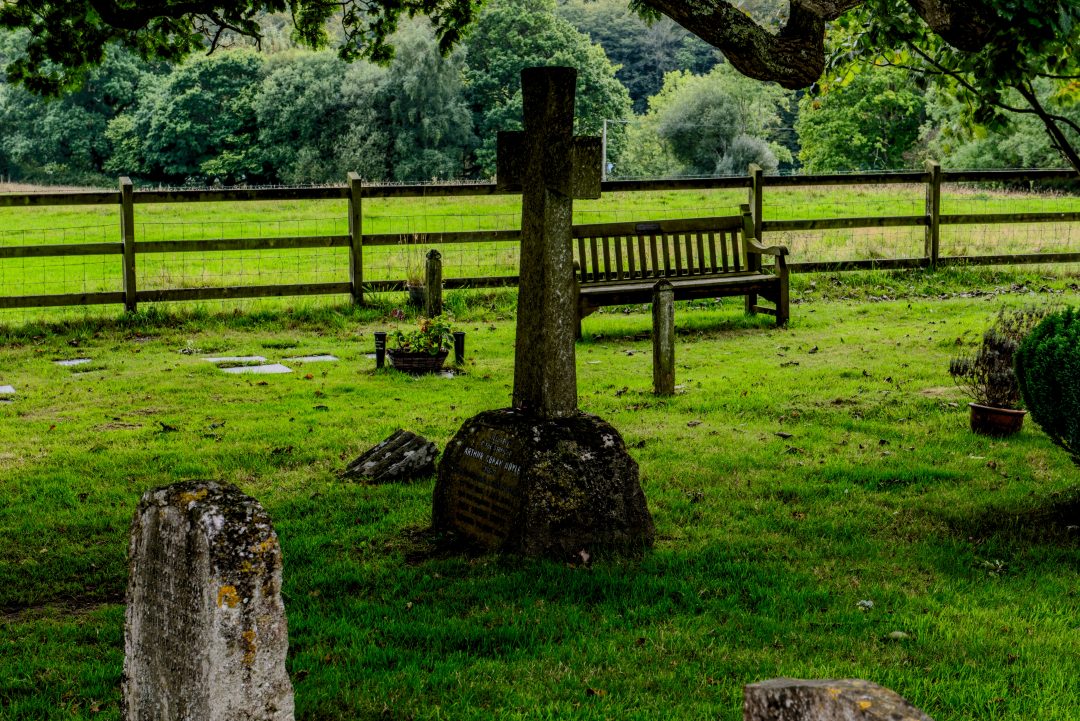 Continuing with the results of our RTI project with the New Forest Park Authority, where we have completed a number of captures at Emery Down and Burley, Archaeovision spent a day at All Saints Church in Minstead capturing gravestones, as well as the church’s 12th century font. The church is made famous for being the last resting place of Sir Arthur Conan Doyle, who was buried in the cemetery in 1955, but dates its origins to the 13th century. The recording completed by Archaeovision falls under the Heritage Lottery funded Our Past, Our Future project which incorporates community based outreach within their Rediscovering and Conserving Our Archaeological Heritage sub-project.

The following RTI examples provide a before and after snapshot of the results collected at Minstead. Unlike our other two RTI recordings, the inscriptions at Minstead are extremely worn and hard to decipher, even with RTI. The text has been digitised for those who may find it hard to identify all of the features, but parts of the inscriptions are missing due to the the deterioration of the gravestones 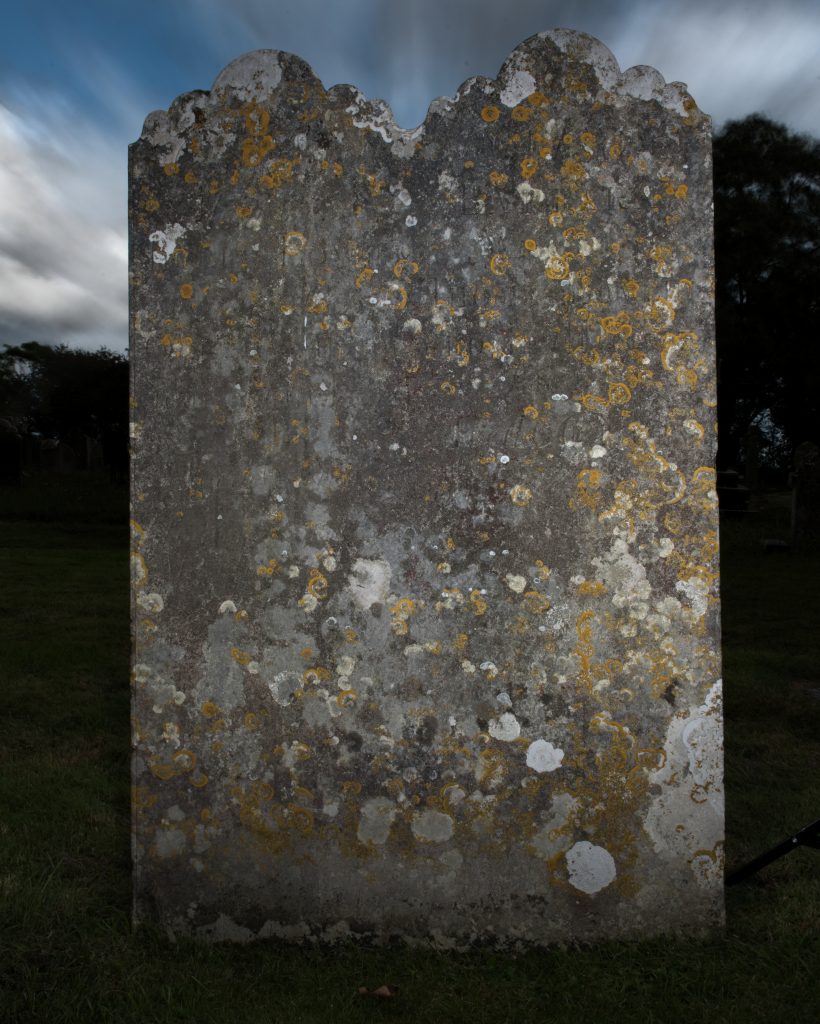 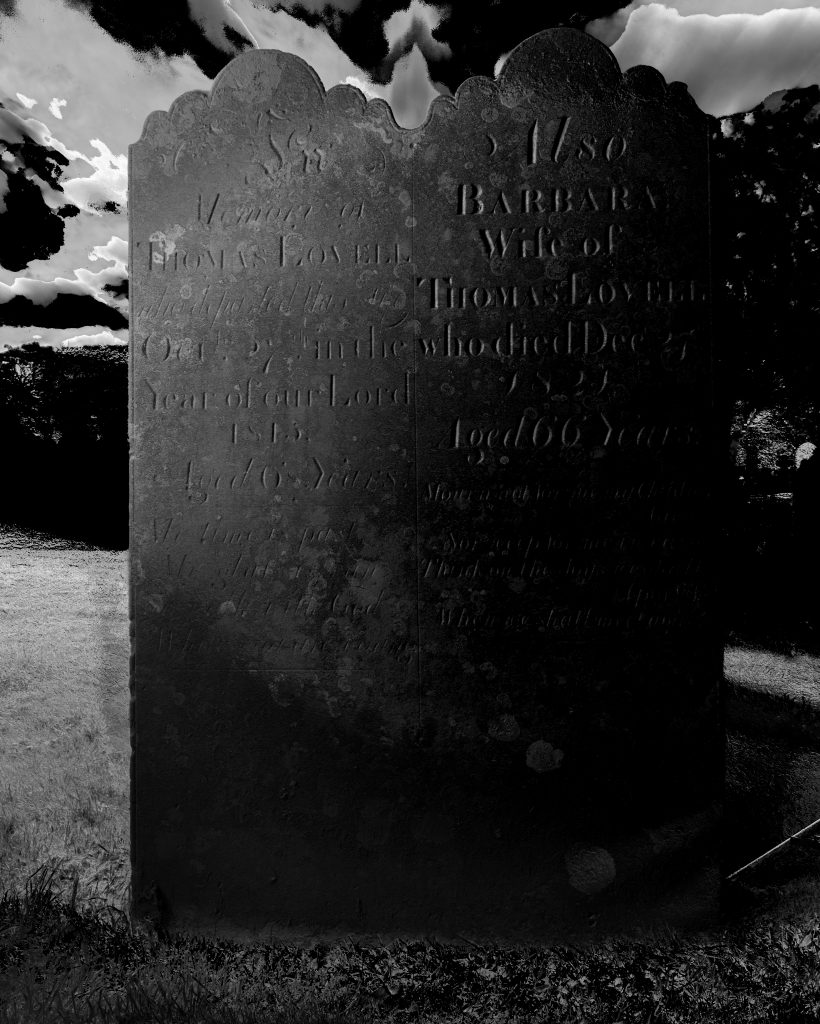 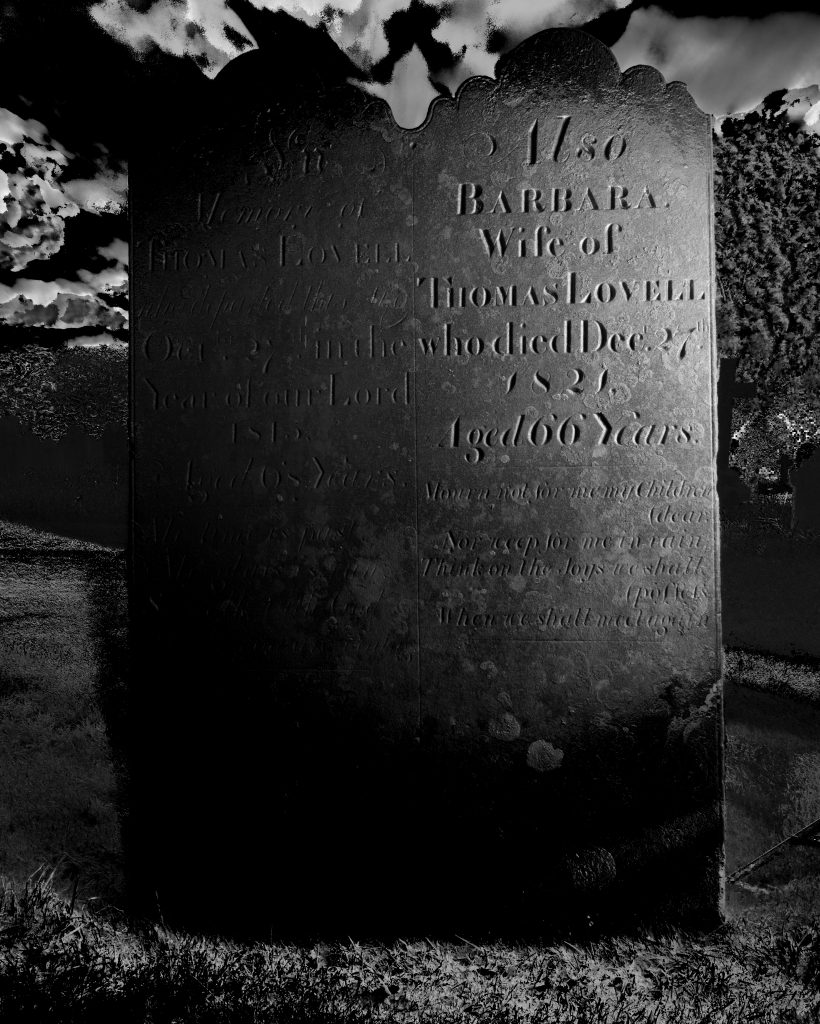 Also Barbara.
Wife of Thomas Lovell
Who died 27th 1821
Aged 66 years
Mourn not for me my children
(dear
Nor weep for me in vain
Think on the joys we shall
(poffefs
When we shall meet again 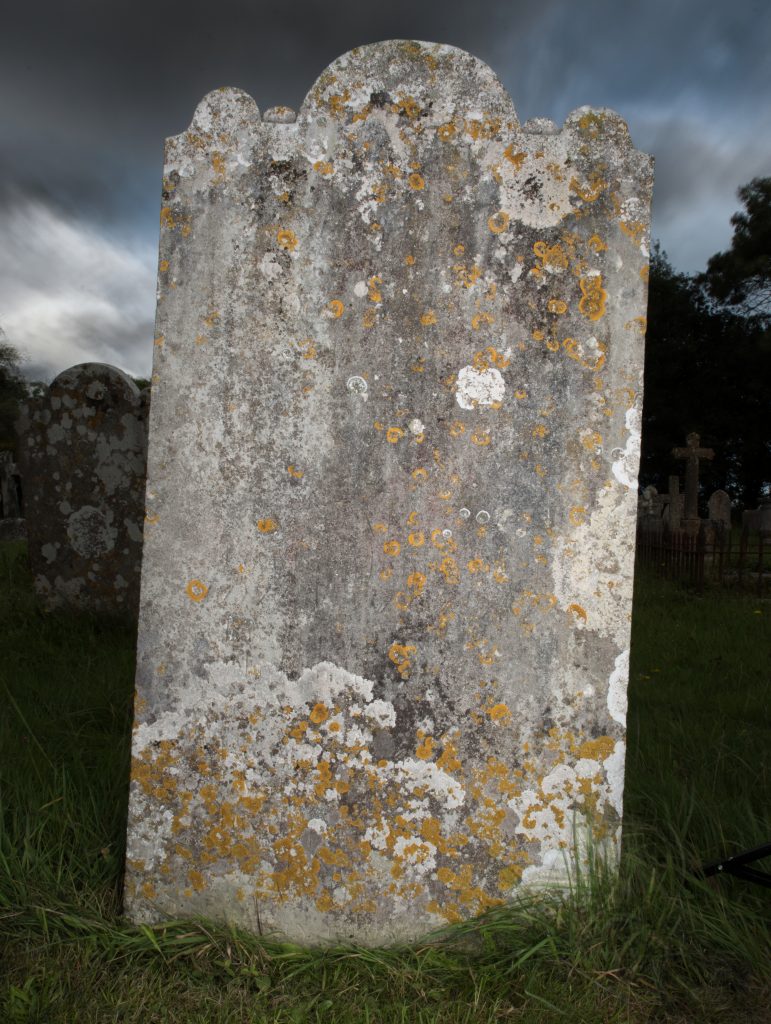 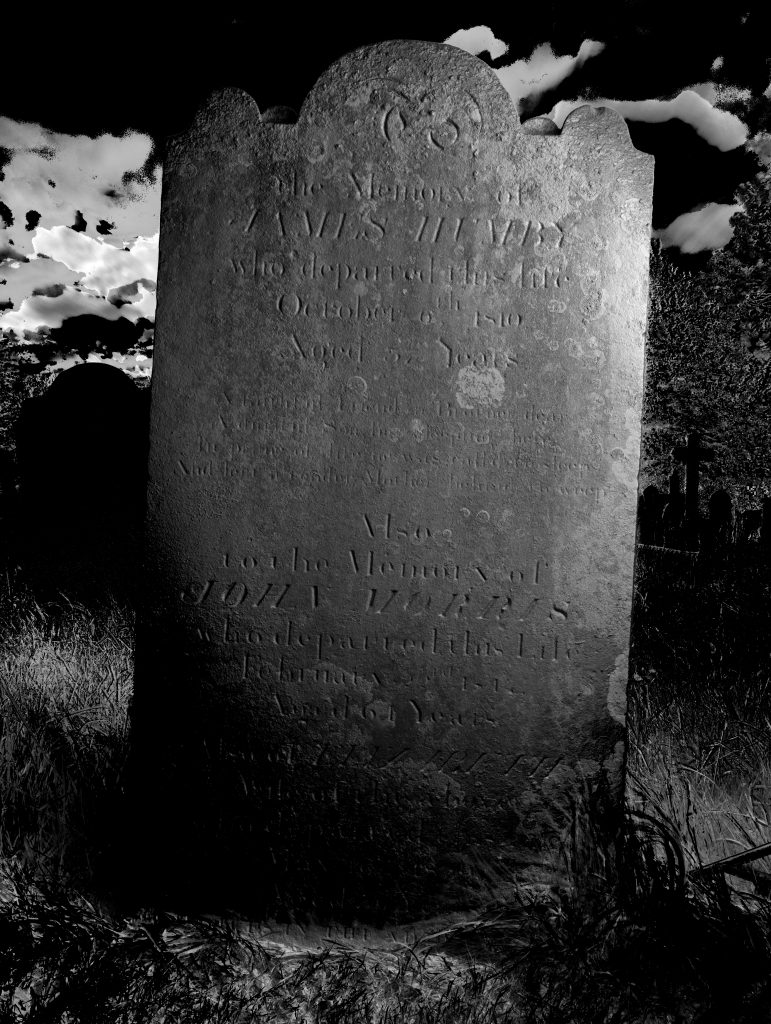 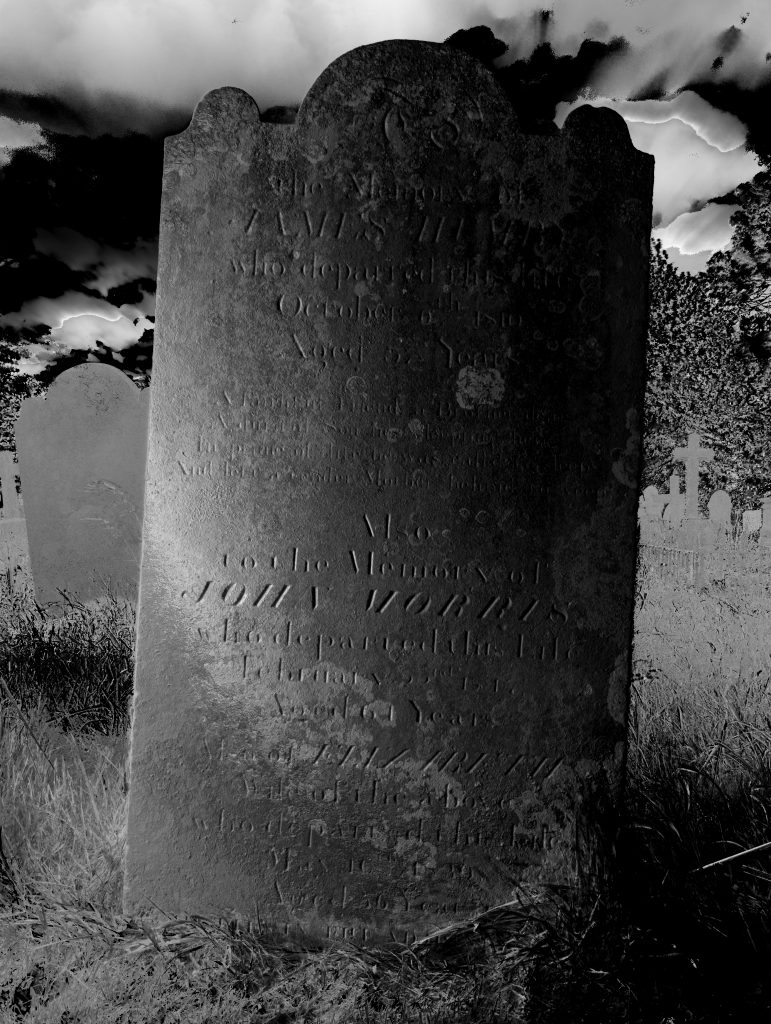 The Memory of
James Humby
Who departed this life
October 6th 1810
Aged 57 years
A faithful friend, brother dear
A ..son 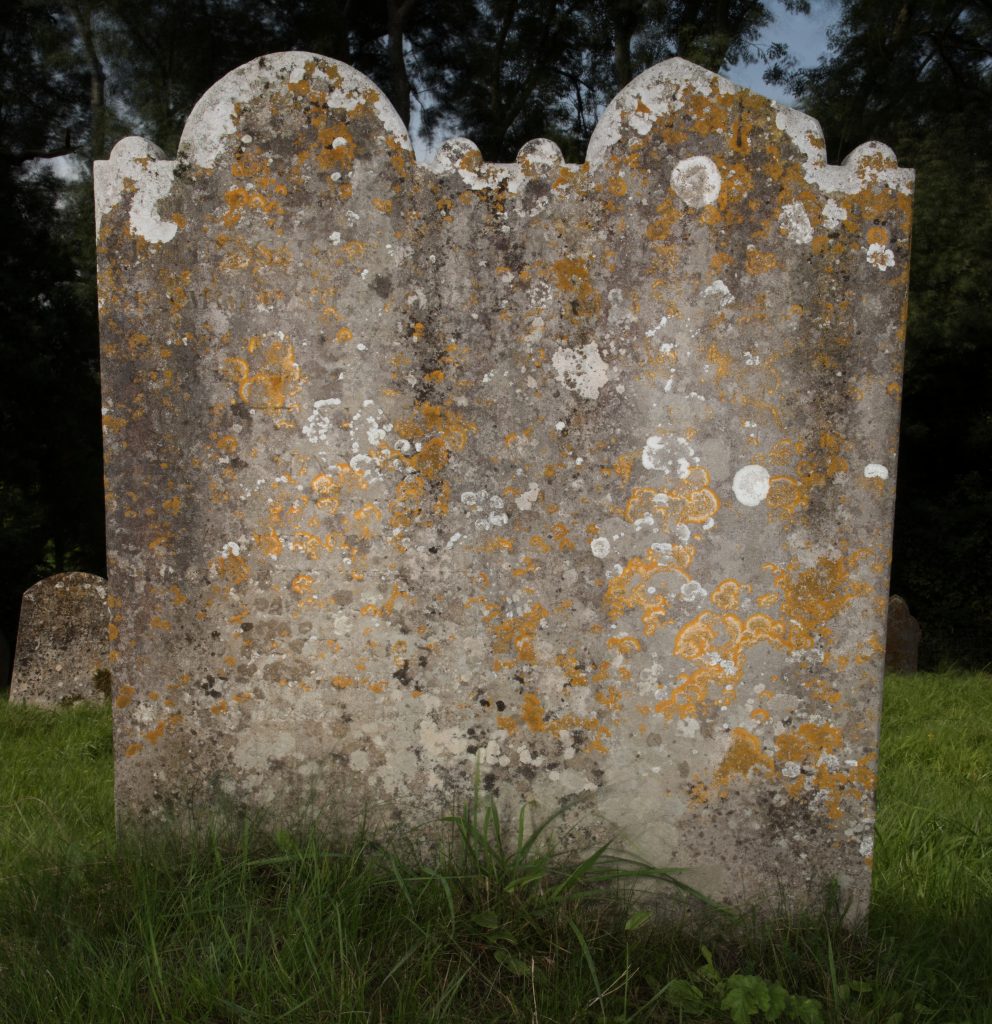 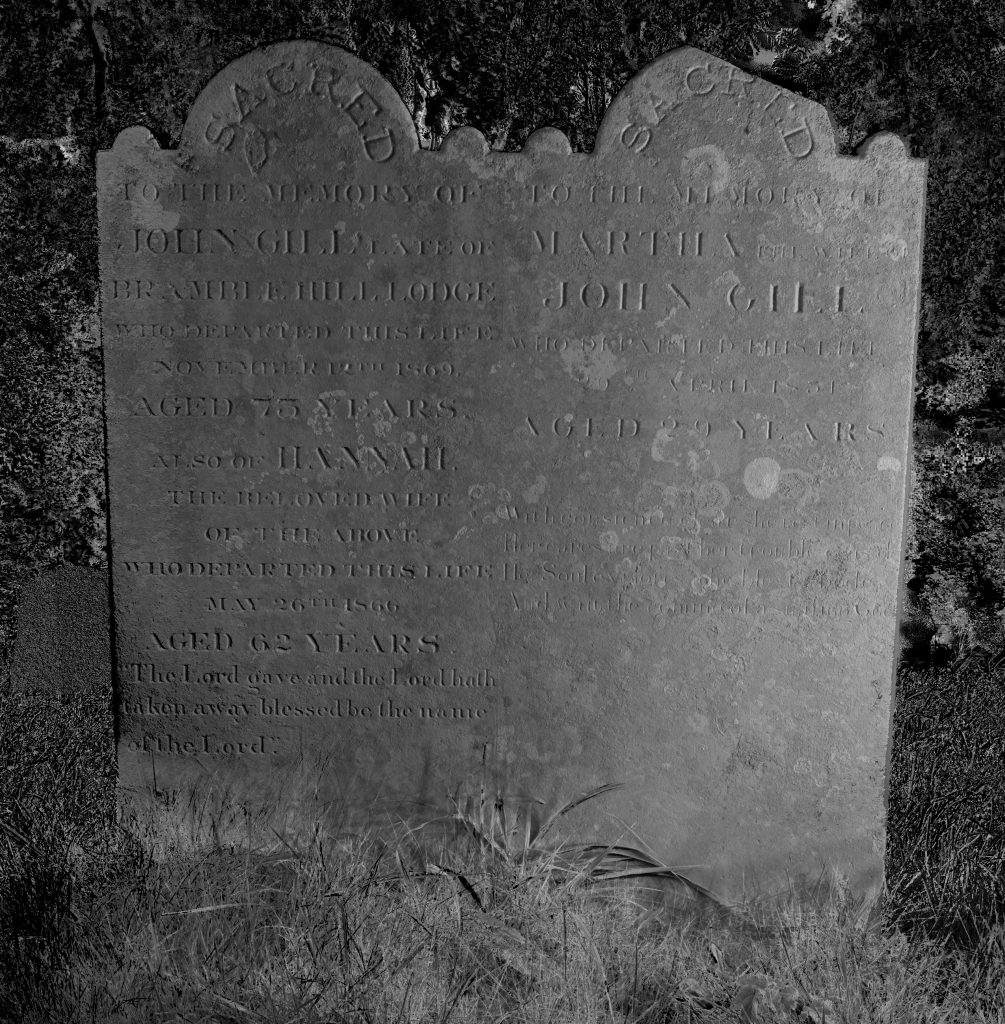 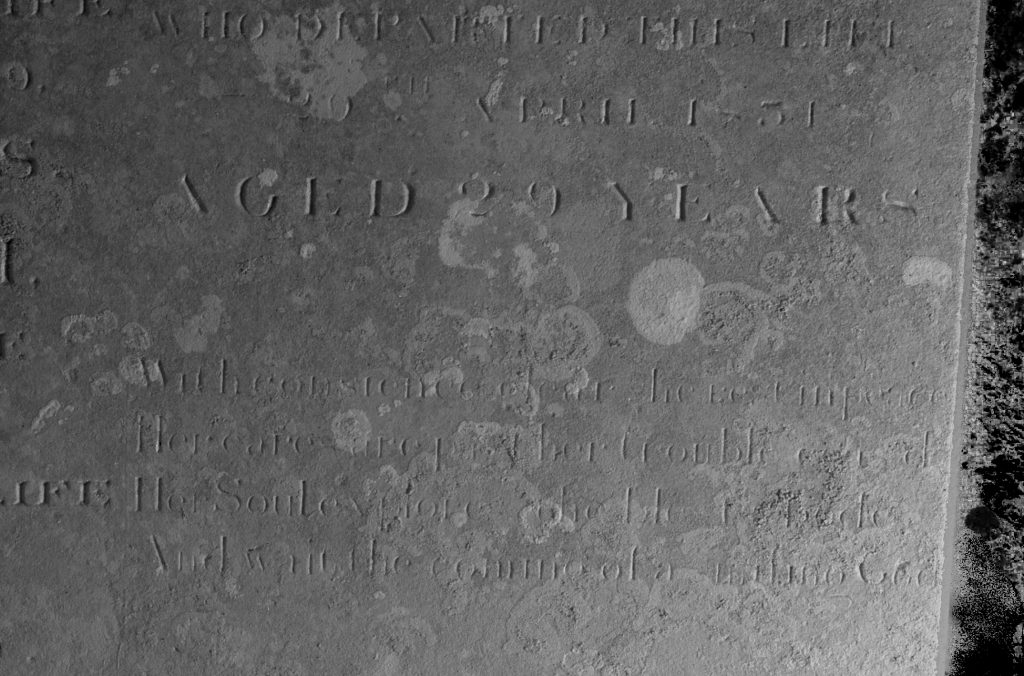 Sacred
To the memory of
John Gill
Who departed this life 29th April 1851
Aged 29 years
With conscience dear she rest in peace
Her cares are past her trouble…
Her soul on pious
And wait the command of a ..God 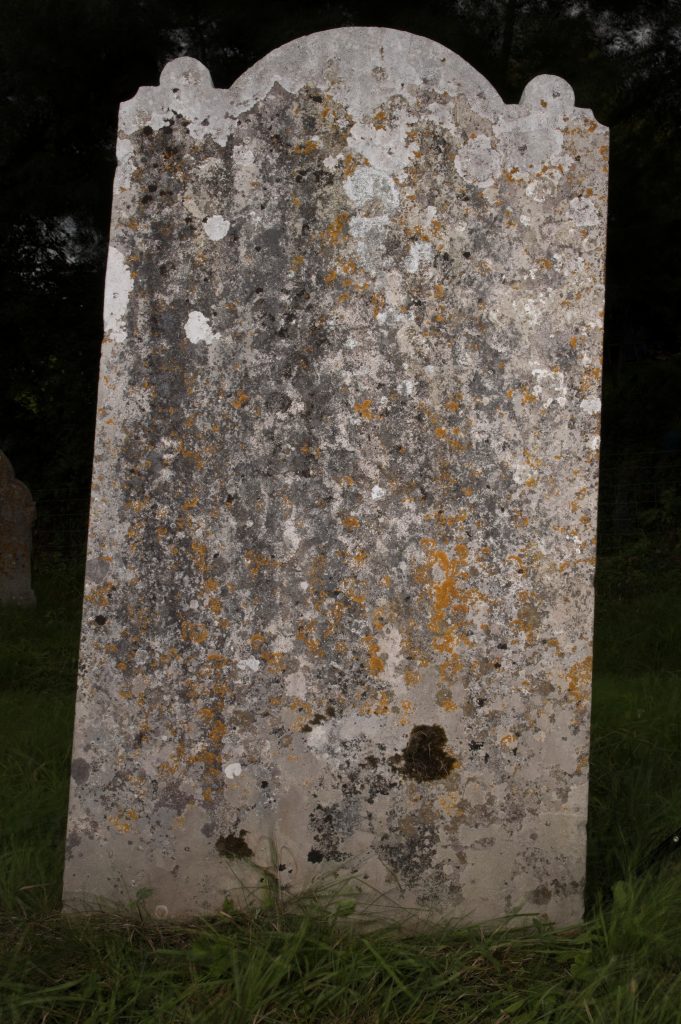 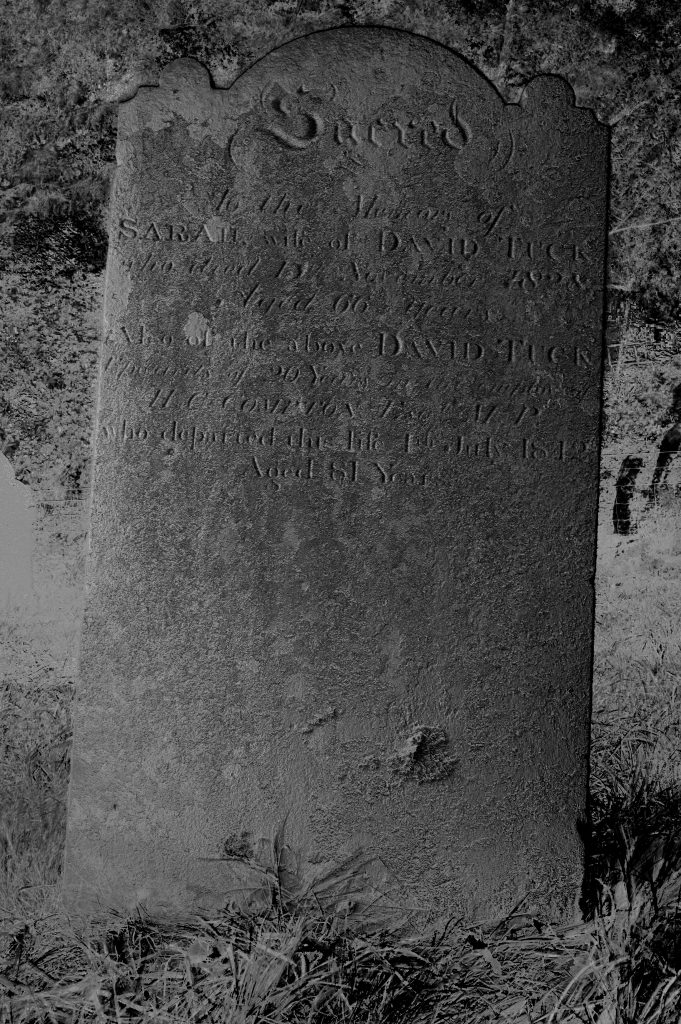 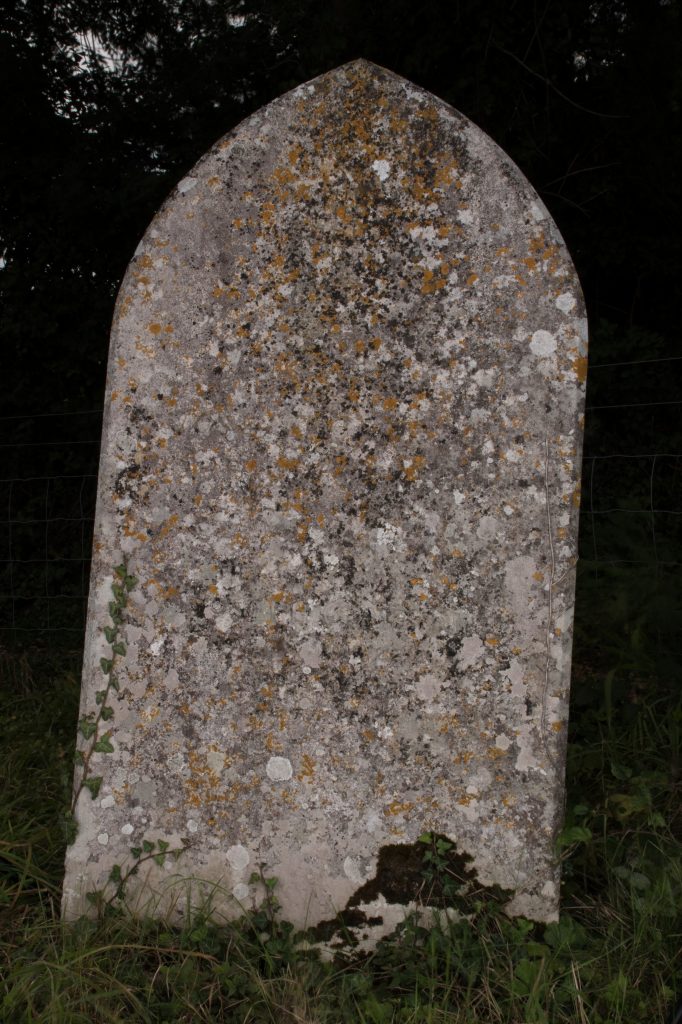 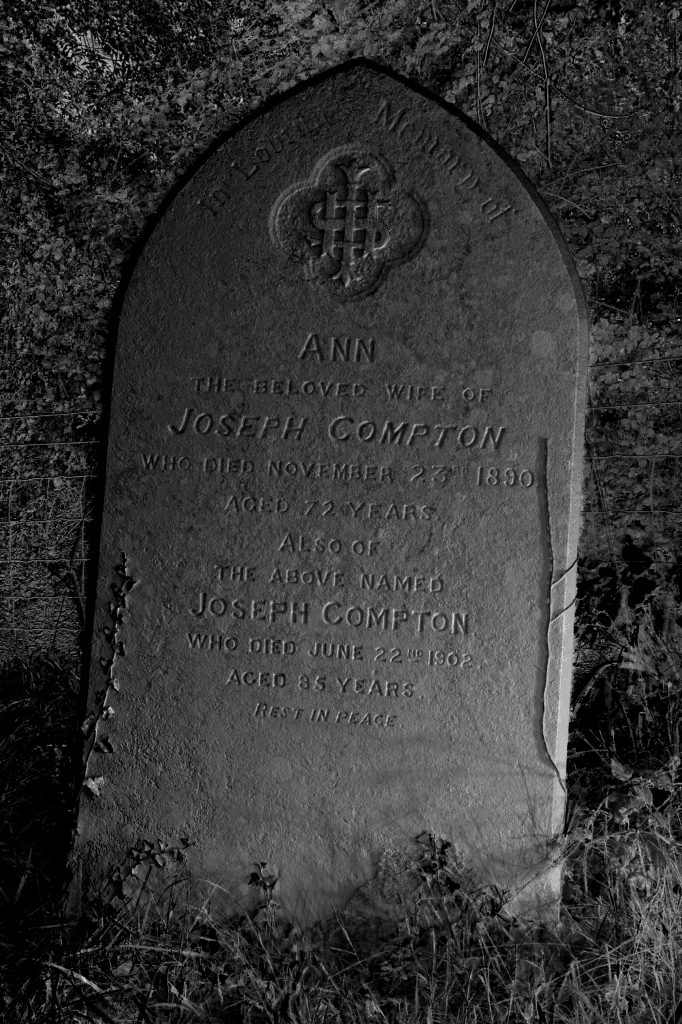 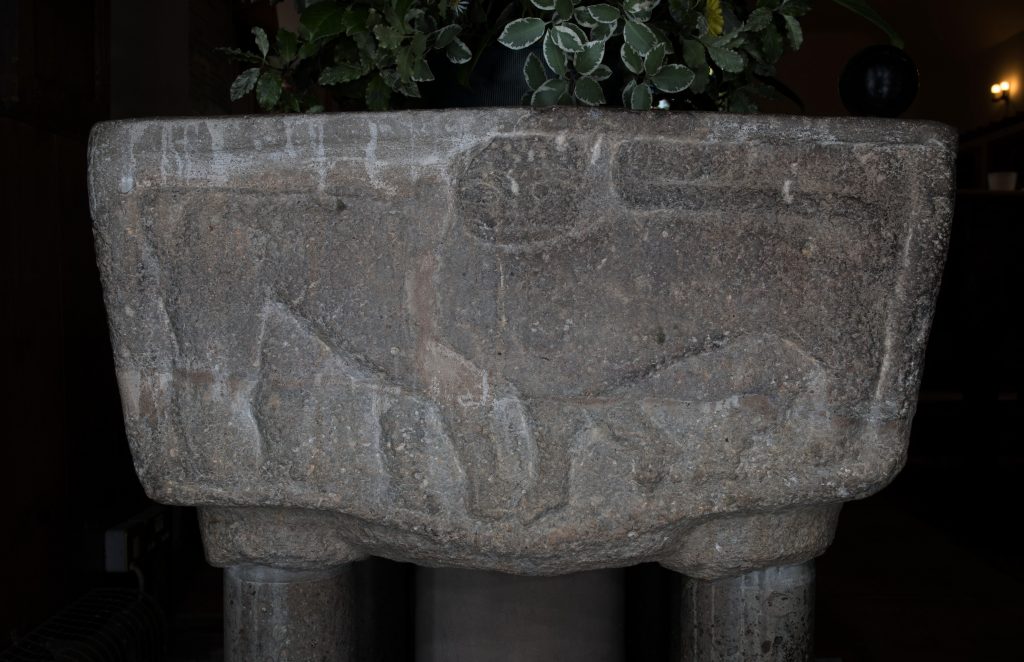 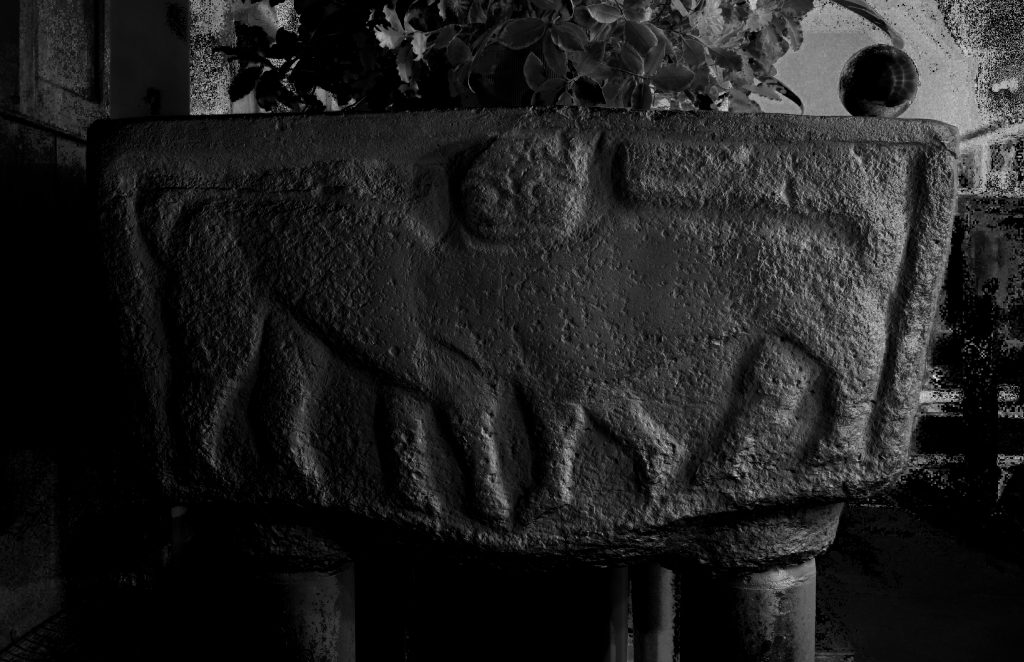 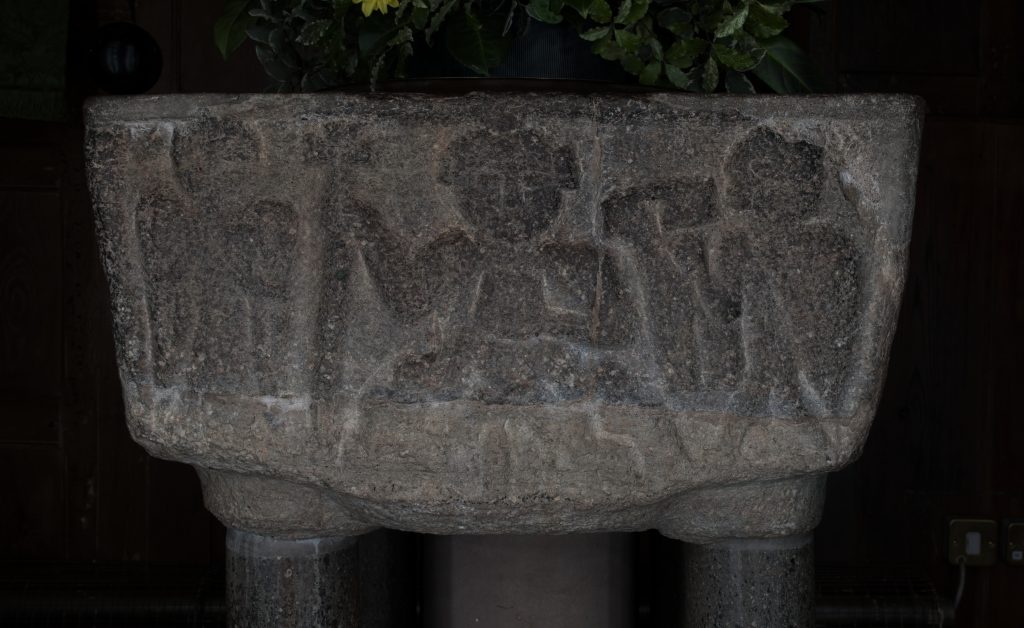 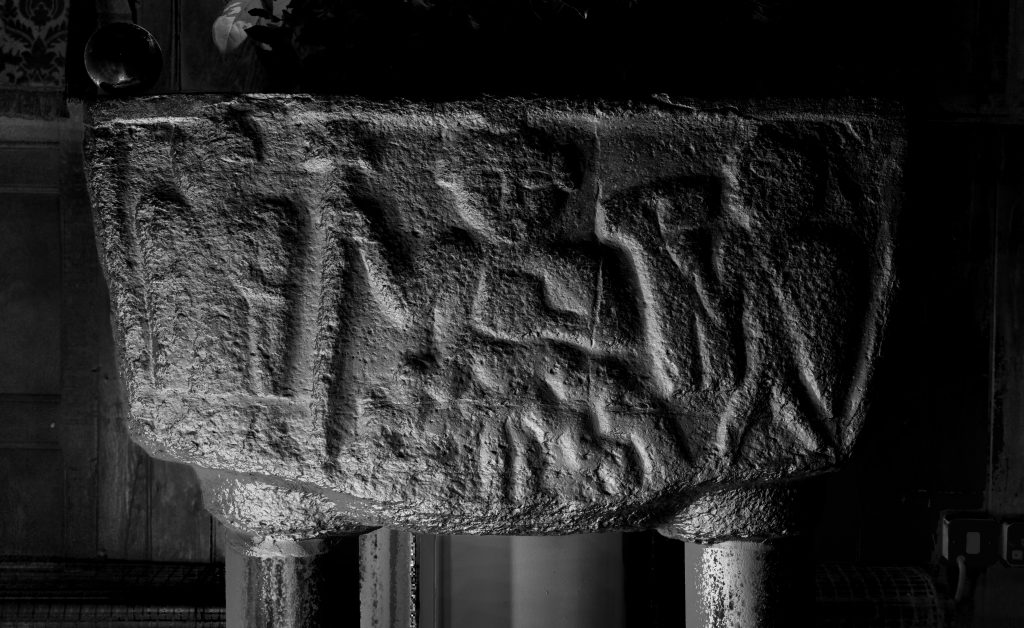 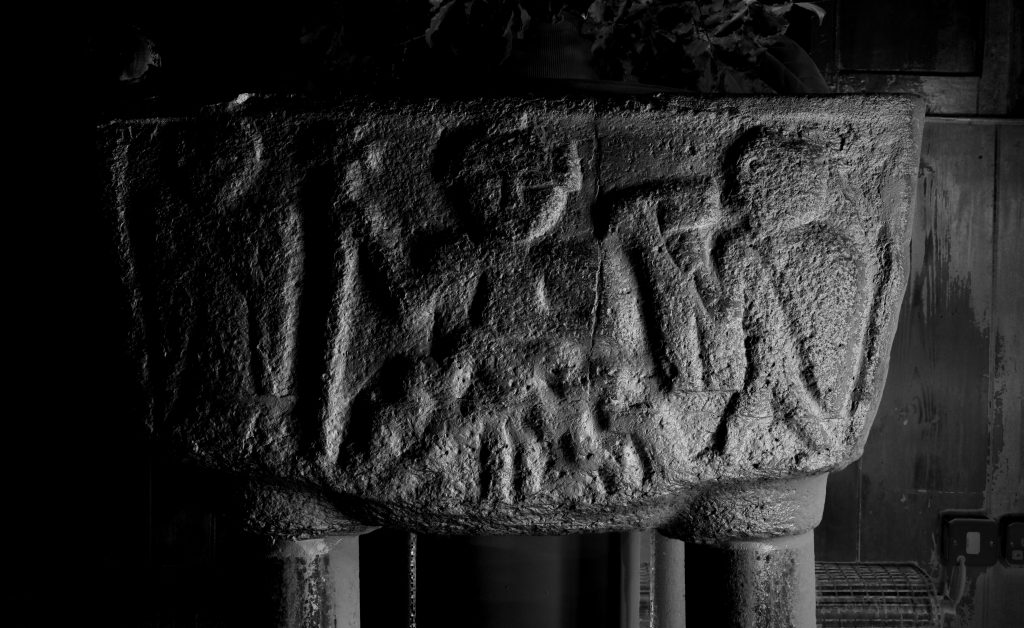 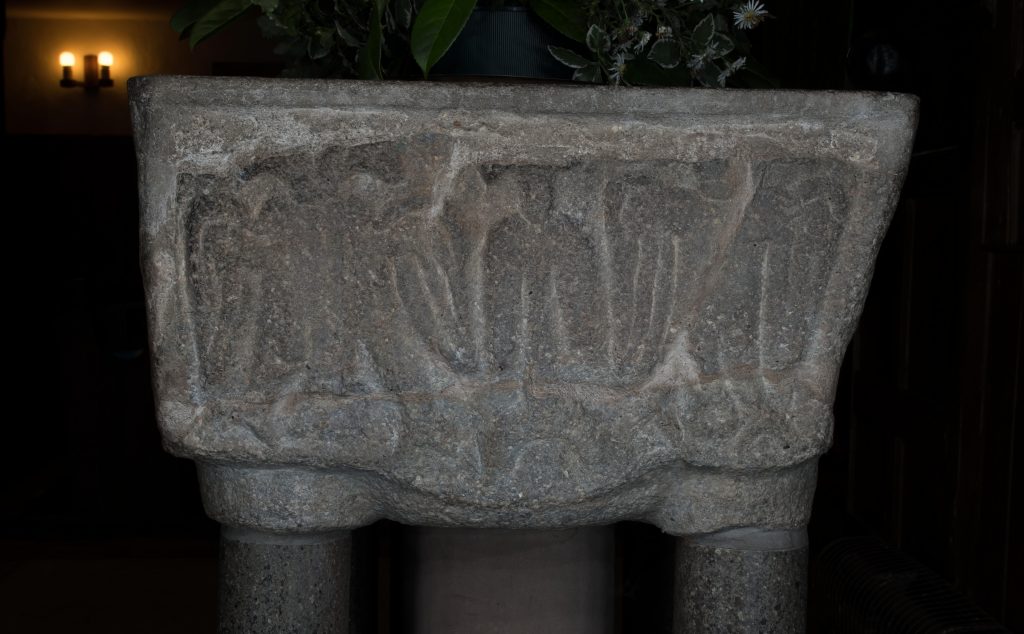 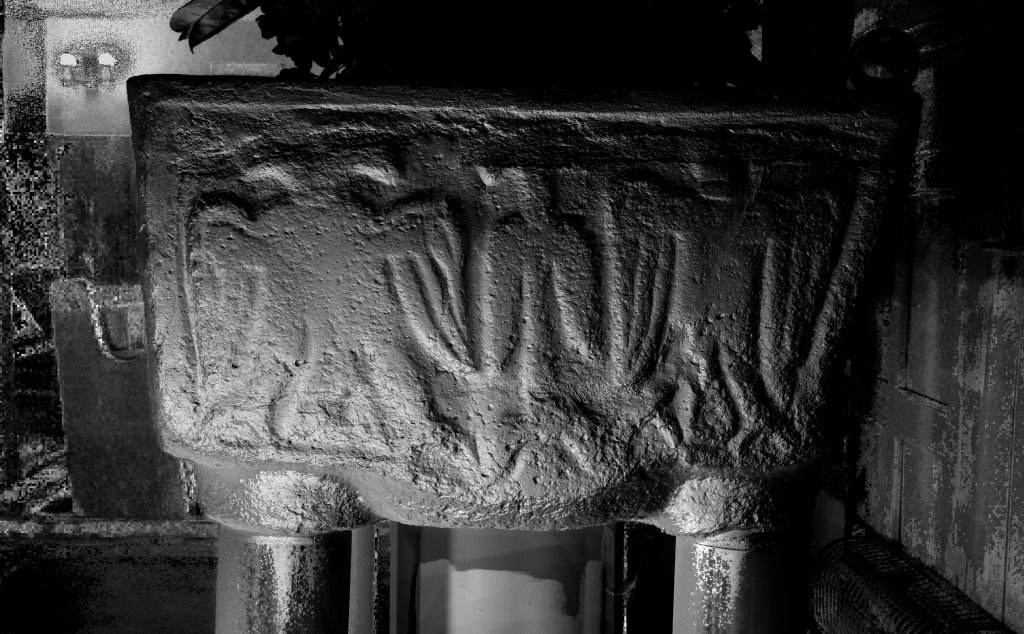 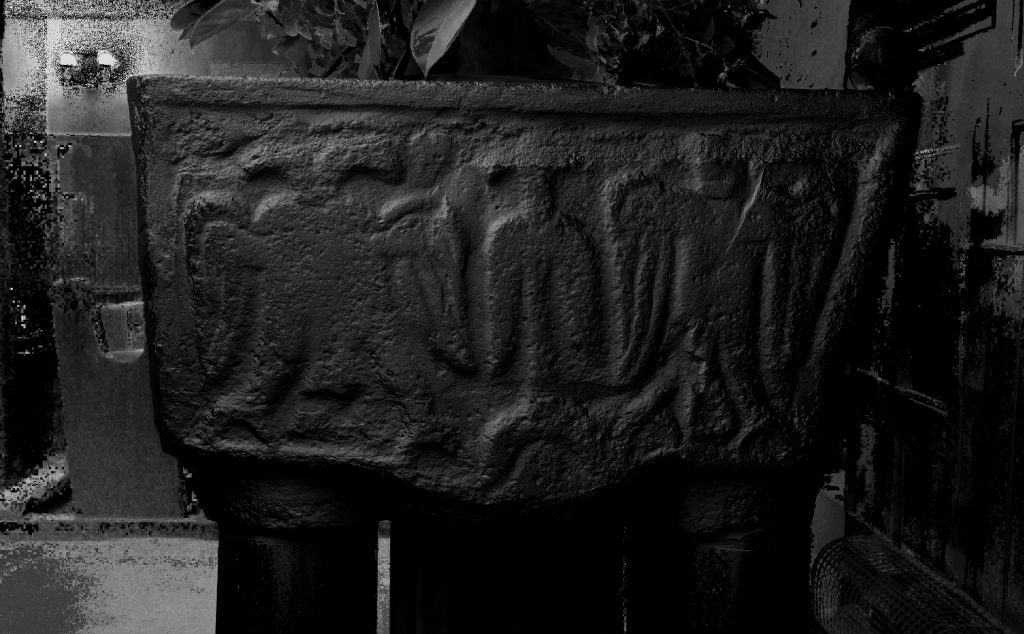