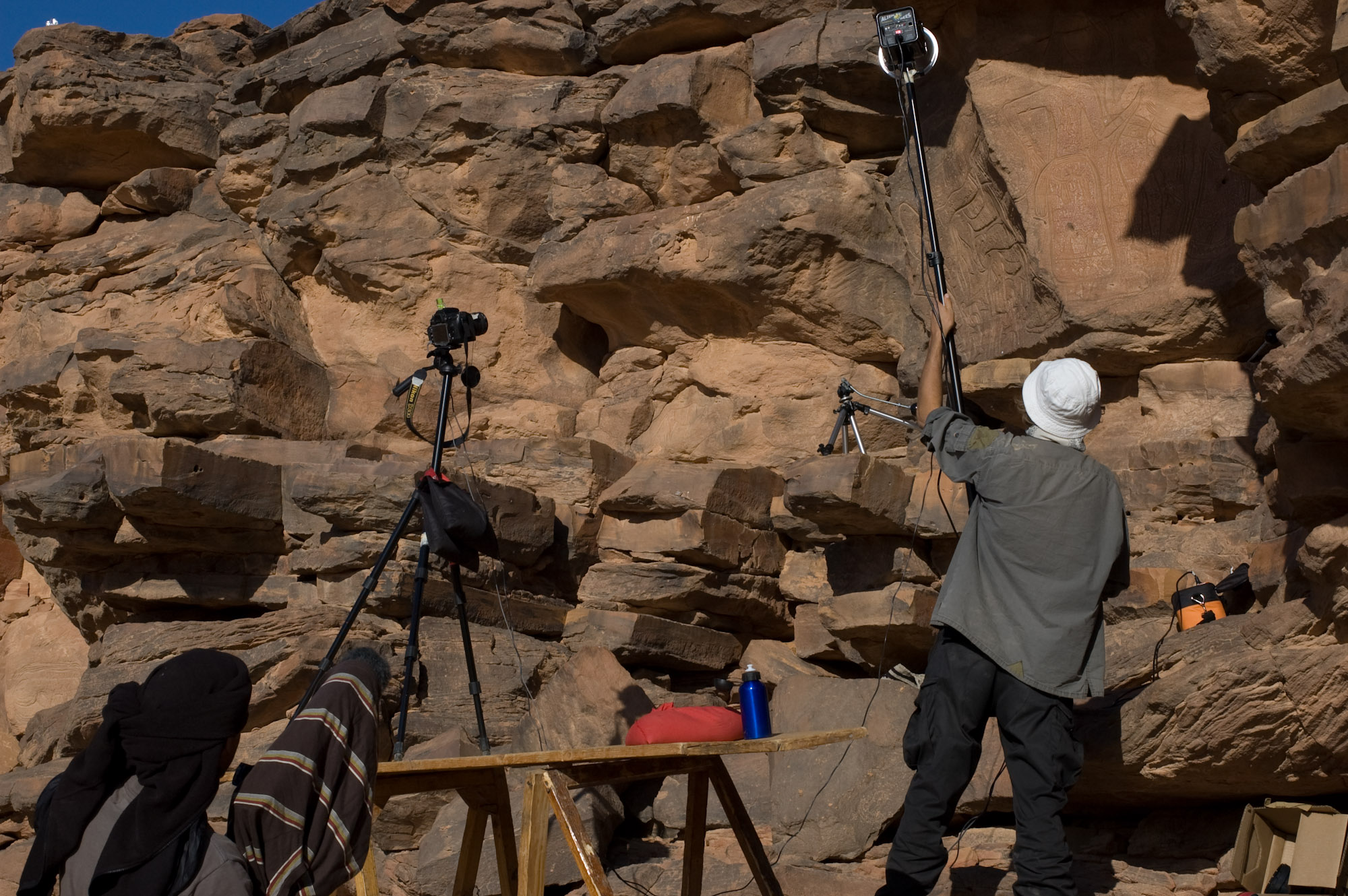 I have been working with RTI since 2008 and I have been very lucky to be part of several RTI research projects at the ACRG, Univeristy of  Southampton. During one of those projects I presented our work at University of Tartu and have since given many talks about the technique in various places to various skill levels.

The upcoming Digital Humanities Seminar which will be in Tartu at the end of this month, will be the first time where I teach RTI to the general public in Estonia. This is the third year that the seminar has been organised and from last years experience it is very well attended.

There are also plans for more in depth training during the spring time for museum workers where we can give more specialised training related to the objects that they deal with on a daily basis.

Interested in RTI and want to learn more about it? Get in touch with us to organise your own RTI training days.