The documentation of wooden figures at St Mary’s Cathedral, Tallinn 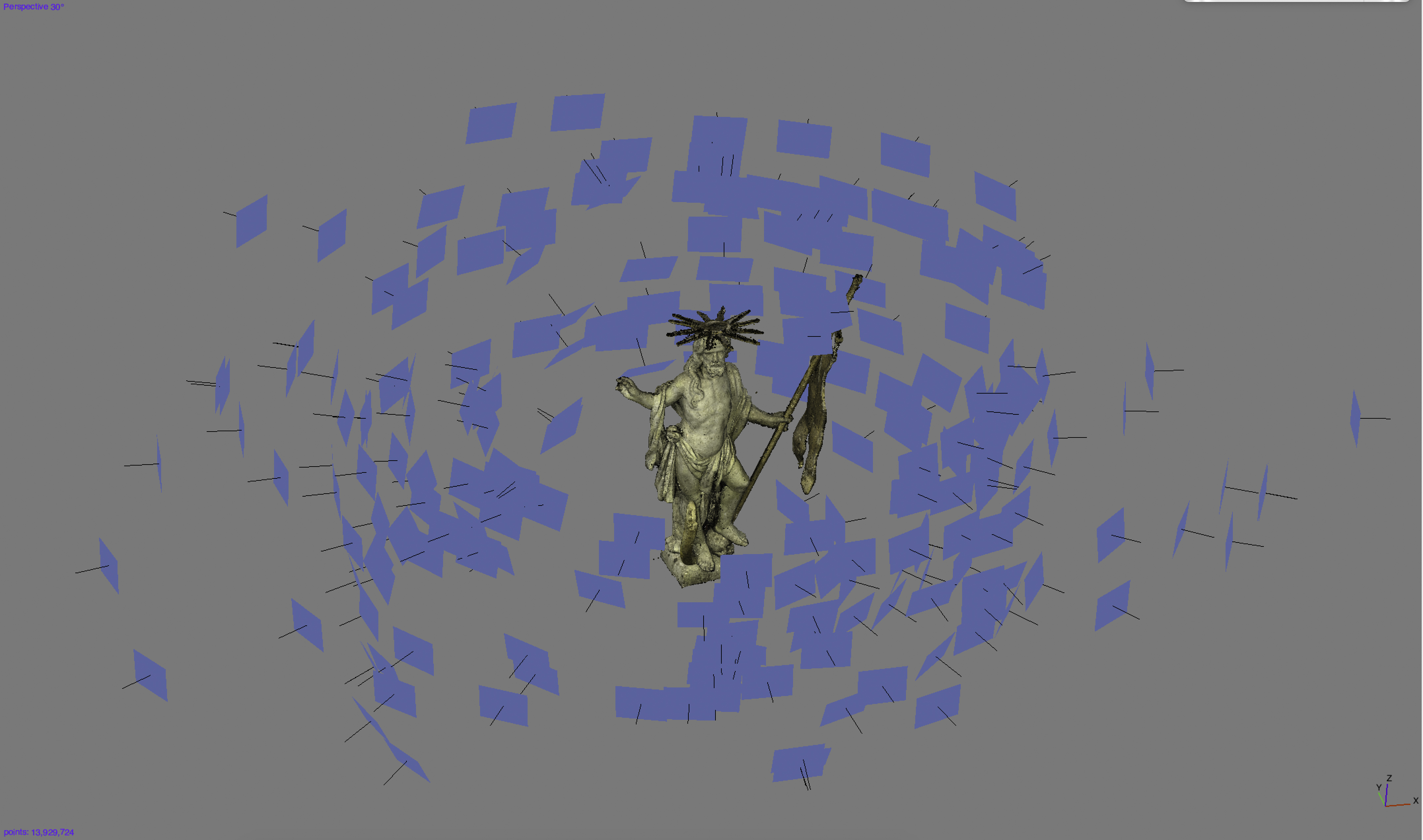 Since mid-November Andres Uueni has been involved in a project called Christian Ackermann – Tallinn’s Pheidias, Arrogant and Talented at St Mary’s Cathedral, Tallinn.

The objective of the project was to rescue Christian Ackermann, the most scandalous and talented carver of Estonia’s Baroque era, from oblivion. Ackermann, who was dubbed Tallinn’s Pheidias (an Ancient Greek sculptor between ca. 480 to 430 BC), broke free of the strict centuries-old guild system, and between 1680 and 1710 produced almost all of the most noteworthy elements of church interiors in Estonia.

During the course of the project, a re-evaluation of the altar walls, pulpits, baptistery and other artistically valuable objects that have been attributed to Ackermann will be completed, through contemporary methodological and technological approaches, as well as criticisms of various sources of information, The approach used includes the views of leading specialists who are examining the materials used in Ackermann’s carvings and cabinets, along with the different stylistic techniques, typology and polychromy of these objects.

The project is already underway and has begun with the examination and the documentation of the sculptor’s masterpiece, the altar wall of the Tallinn Cathedral (1694–1696), which was produced in Ackermann’s workshop.

The research project will result in an exhibition of this work at the Art Museum of Estonia’s Niguliste Museum in 2020, where our Rode Altarpiece examination is housed.

During the documentation work completed so far, Andres has been testing the suitability of different recording methods, such as photogrammetry and other 3D modelling methods. An example of this work can be seen below, which depicts the wooden figures from Ackermann’s altarpiece:

Ackermann, Toomkirik by andres on Sketchfab