The Ice House at Beaulieu 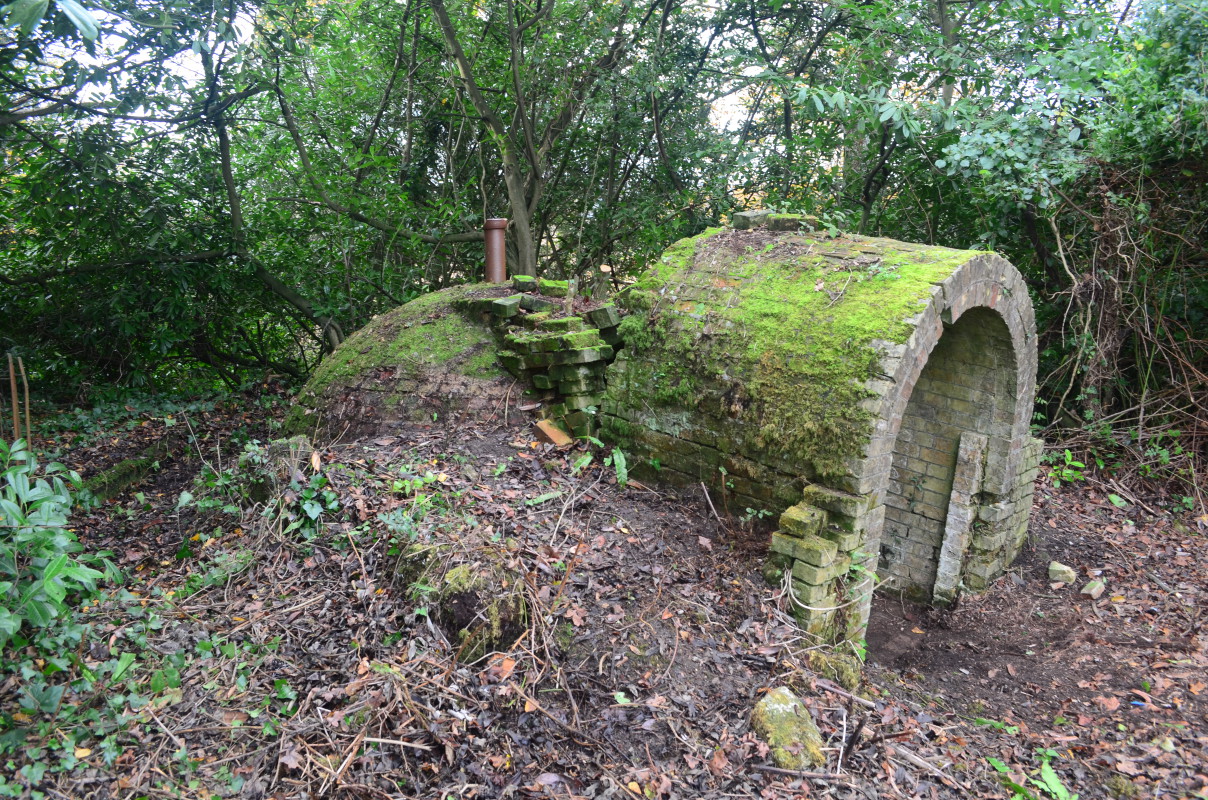 As a Grade ll listed structure, the Ice House at the Beaulieu estate in the New forest, Hampshire is thought to date back to the early to mid part of the 19th century. It is of a brick construction that comprises a two meter long and two meter high vaulted passage that has the remains of an outer door and indications of at least two inner doors. The Ice House entrance leads to a domed structure that is of a three and half meter diameter with a three meter deep storage chamber. Before the invention of the refrigerator, many country estate owners used these ice houses to chill liquid, keep food fresh and even produce ice cream. These buildings were partly underground and kept cool by ice imported from abroad or cut from local lakes in the winter, which allowed their owners to preserve produce for longer.

Beaulieu is one of ten known ice houses in the New Forest, with each helping to tell the story of how the upper classes preserved their food. These structures are found in several country estates across the National Park, and are evidence of the first steps towards domestic refrigeration, which fundamentally changed the way people store and consume food.

Archaeovision have been working with the New Forest National Park Authority in recording this structure as part of their ongoing conservation work of the building, the results of which will be used for repair work and as an educational tool for the local schools. Recording of this structure took place in November 2014 using a Faro Focus x130. A Faro Focus was used for its ability to quickly record the area needed, whilst being lightweight enough to easily lower down the scanner into the three meter domed structure so that the internal features could be recorded. In total, twelve scans were recorded at a 0.6mm resolution at a two meter distance, and an example of the results can be seen below. View of the Laser scan model of the ice house Side on view of the Ice House with soil outline shown Frank Green, the archaeologist who commissioned the work for the New Forest National Park Authority, commented that the laser scan data is an important first step in their work to catalogue and conserve the New Forest’s ice houses. These structures are often well hidden under a mound of soil and filled with rubbish, so datasets like the one of Beaulieu ice house help bring the buildings to life and form a lasting record to guide our conservation work.

The laser scan work completed so far is part of the development phase of a wider project to record existing ice houses in the New Forest and identify previously unknown structures, before undertaking repairs. The project will form part of the “Our Past, Our Future Landscape Partnership Scheme”, which will run from 2016 and Archaeovision will be involved in the future recording of the buildings outlined in the scheme.

Work is ongoing with the New Forest National Park Authority and we will keep you updated with any future recording projects that we have. For more updates please visit the National Parks website