A recent news article published on the BBC’s new page entitled “‘Graffiti’ in Mingary Castle thought to be 700 years old” discusses newly found graffiti markings found by architectural consultant Tom Addyman and his team on plastered walls of the chapel. The archaeologists involved in the team date the markings to between 1265 and 1295 and more can be found on Jon Haylett’s (local historian),  The Mingary Castle blog.

The discovery of these graffiti markings can be seen as an important part of the work being carried out by the The Mingary Castle Preservation and Restoration Trust but it leads onto a belief of how much RTI, shown through our medieval cross-base example, could play a part within understanding these markings more. The below image, taken from the Mingary Castle blog, highlights how hard it is to view these markings. The understanding, and therefore the dating, of these markings lie in the interpretation of what the graffiti represents. The image clearly shows that this interpretation is based on experienced knowledge of the local site, but with the identification of this being a simple ship design, it could leave many questioning how this conclusion was drawn. To the trained eye, those able to see the subtle lines, it is clearly a hull of a ship with a simple sail, but to those who work outside the field of graffiti, it could simply represent a series of lines from which no conclusions could be based. 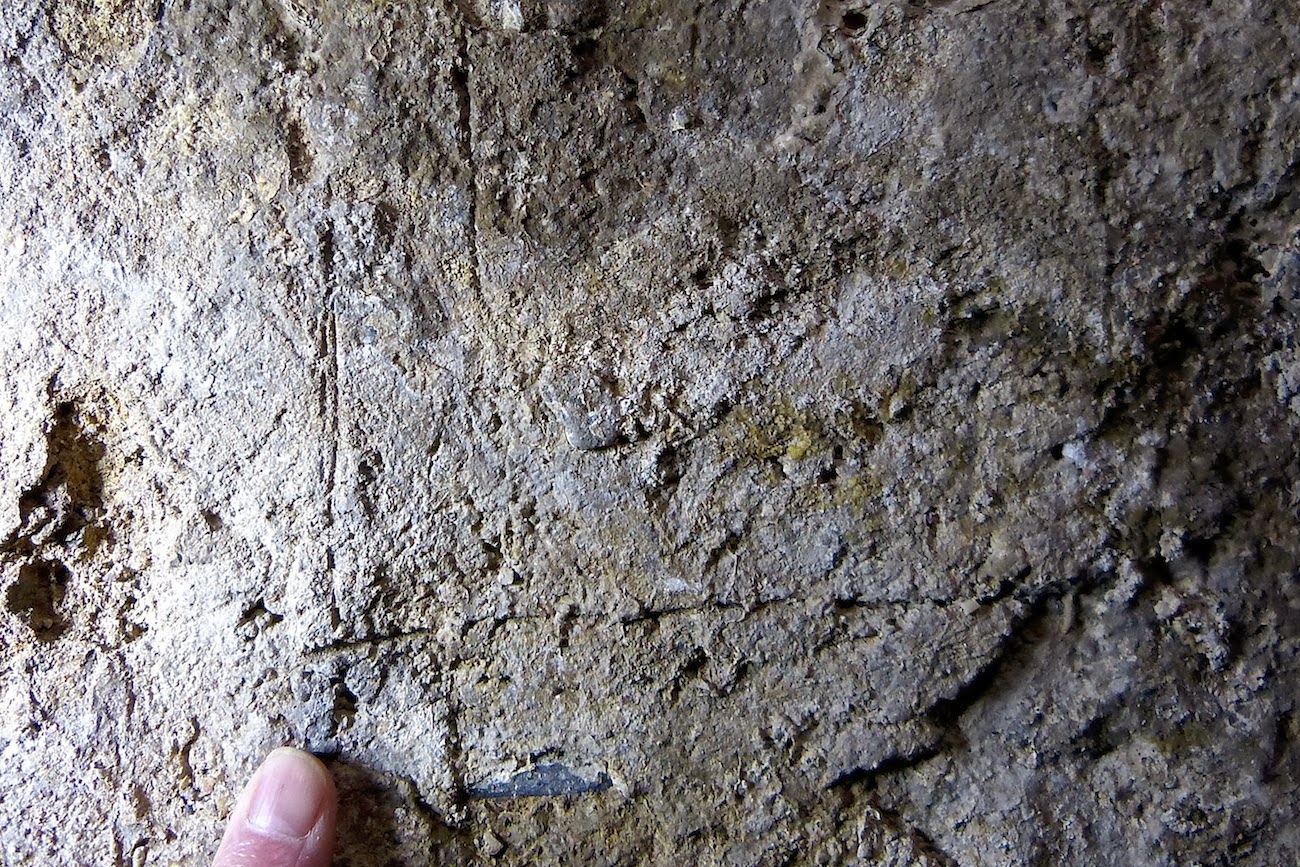 Having read the recent blog post by Jon Haylett, there appears to be a series of graffiti marks that could lead to multiple interpretations. The markings themselves have only recently been discovered and it could be that there are more located within this building that could have originally been overlooked as simple tool markings. The introduction of RTI within this study and other Scottish heritage sites, would create a system that would allow individuals, both public and professionals, to see the subtle surface differences and help in identifying the markings true meanings. RTI could play an important role within the archaeological and historical investigation of this site, not only in fully developing the interpretations of the already known about markings, but it could in turn be used on different areas of the buildings to see if any other markings could be found.

RTI is something that Archaeovision specialises in and it is something that we wish more archaeological units would use within their own research. The above example highlights the potential that this has with the UK heritage sector, not only is the software to view the datasets simple to use, but it enables a fuller insight into the objects in question from which a fuller interpretation can be based. RTI has been utilised all over the world on a number of different research projects, from university funded projects to museum led investigations, but it is still limited to those within the digital heritage sector. It appears to be within a small bubble of people and it is our aim at Archaeovision to expand this and develop RTI as a common tool that should be used within any and all archaeological investigations. This example is one of many that would benefit  from its use and hopefully over the next few years more and more archaeological units will utilise this great tool.