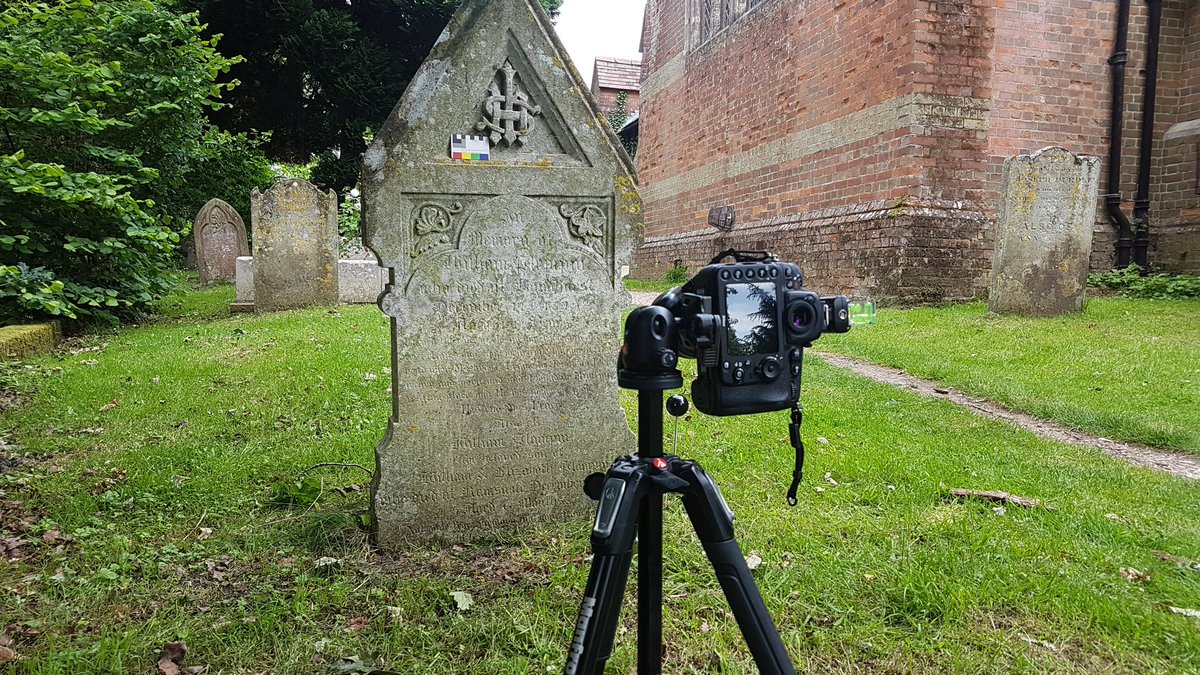 Continuing our RTI project with the New Forest Park Authority, where we have completed a number of captures at Emery Down, Burley and Minstead, and Copythorne, Archaeovision spent a day at St Michael & All Angels church in Lyndhurst capturing a number of gravestones, including Listed tomb (List entry 1094726). The current church building, which is the third on the site, was built between 1858-69 during the Victorian period. The churchyard is known as the last resting place of Alice Hargreaves (who inspired the Adventures in Wonderland by Lewis Carroll) and contains a number of gravestones, all of which contain hard to read inscriptions.

The recording completed by Archaeovision falls under the Heritage Lottery funded Our Past, Our Future project which incorporates community based outreach within their Rediscovering and Conserving Our Archaeological Heritage sub-project. This event also took place in collaboration with the New Forest Staff Discovery day.

The following RTI examples provide a before and after snapshot of the results collected at Lyndhurst. Similar to the inscriptions at Minstead, those found at Lyndhurst are extremely worn and hard to decipher, even with RTI. The text has been digitised for those who may find it hard to identify all of the features, but parts of the inscriptions are missing due to the the deterioration of the gravestones.

Not lost but gone before

Also
Anna Maria
Wife of the above who died 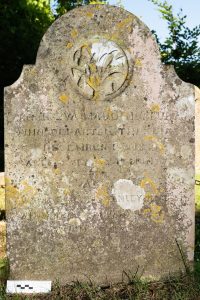 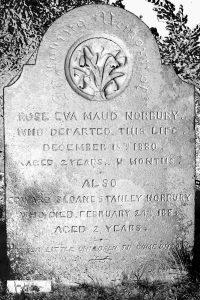 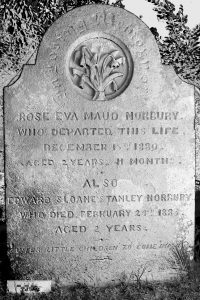 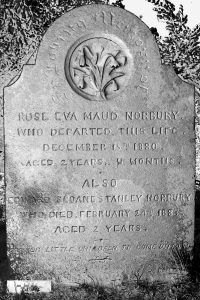 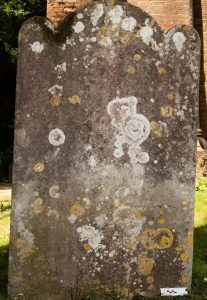 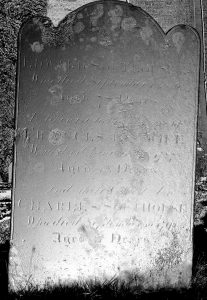 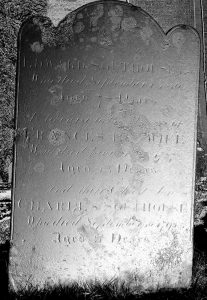 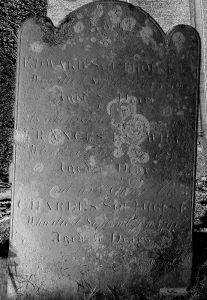 Is likewise to the memory of

Recording the Early Medieval Crosses on the Isle of Man
Analogue to Digital Photogrammetry: Padise Abbey